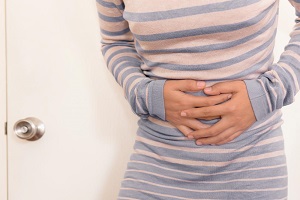 Threadworms; the most common worm infection. Medicines to treat such worms are known as Anthelmintics. It kills helminths; worms like parasites, such as flukes, roundworm, and tapeworms. Such groups of medicines are selectively toxic to the parasite and not the host. Anthelmintic are also called parasiticides, endectocides, and nematicides.

Anthelmintic & Anti-worm is an effective range of parasitic worm infections in humans. The medicine restrains the worms from absorbing the body's essential nutrients, causing them to lose their energy and leading to their eventual death. The dead worms then get removed from the human body through the stool.

At Online Drug Pharmacy, you will find multiple medicines for the treatment of parasitic worm infections, such as Mebex, Ivecop AB, Zentel, Nizonide, Banocide Forte, etc. Worm infections are one of the most common infections all around the world, leaving them untreated can lead to digestive system complications.

The medicines available in the pharmacy are also available in multiple strengths so that it can be consumed as per the severity of the patient. Make sure you consume the prescribed amount of medicines for the recommended period of time to keep your digestive system worm free.